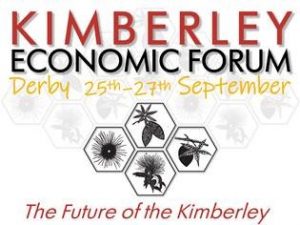 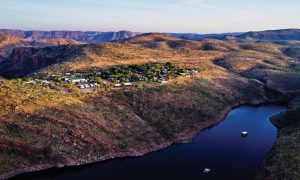 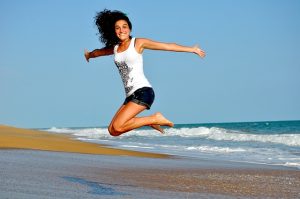 In a Good Place is a national grants program that provides support for community-driven initiatives that reduce social isolation, increase social participation and connectedness, and encourage people in rural, regional and remote communities who are at risk of, or are experiencing, mental health issues to seek help. There are three objectives for this program: Reduce 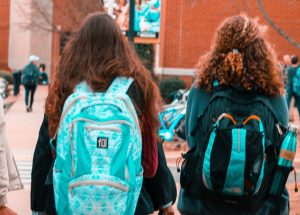 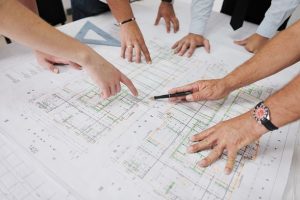 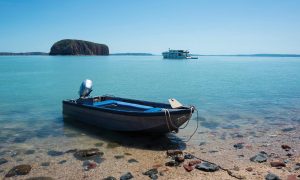 A strong north, makes for a more secure Australia   Ministers endorsed a joint Defence Statement for Northern Australia. Defence is making infrastructure-related investments of approximately $28 billion over the next two decades in northern Australia. This investment will create jobs, expand the already skilled workforce and create a long term pipeline of infrastructure projects 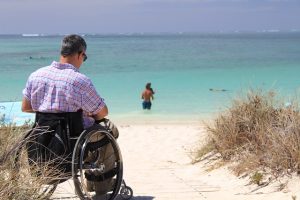